Why is the blessing of wine celebrated on the feast of St. John?

John was the youngest of the Apostles. She and her older brother Jakob were first disciples of John the Baptist. John and Jacob were fishing with their father one day, Jesus came by and immediately left the fish and followed him. But they were of an incendiary character, so Jesus called them "sons of thunder." Otherwise, John was very teachable and was closest to Jesus. The Bible never mentions him by name, but more often than not as "a disciple whom Jesus loved." He was present at Jesus ’transfiguration on the mountain, at the Last Supper (also in our altarpiece), in the Garden of Gethsemane, at the crucifixion. At the crucifixion even as the only disciple, together with Mary. So he said to them, "Wife, look at your son," and to him, "Look at your mother." On Easter morning, when the wives told the apostles that the tomb was empty, she and Peter hurried there. When the risen Christ appeared to the apostles while they were fishing, John first recognized him and said to Peter, "It is the Lord!"

After Jesus' ascension, John went to preach in Ephesus. Mary also went with him. There he experienced various trials, including the one that makes us here today. Once a pagan priest offered him a cup of poisoned drink, saying, "If you drink this and do not die, I too will accept the faith in your god." The apostle blessed the chalice with the sign of the cross, and then a serpent came out of the vessel. We see this scene several times in his depictions.

Refusing to worship pagan gods, he was taken to Rome and thrown into a cauldron of boiling oil, from which he was miraculously saved. He was exiled to the islet of Patmos in the Aegean Sea, where he wrote Revelation or Apocalypse, the last book of the Bible that talks about Jesus ’second coming. After the death of Emperor Domitian, he returned to Ephesus, where he wrote his Gospel, in which he "flew to the heights of the spirit", so his symbol is an eagle.

He lived to be 100 years old, survived all the other apostles by far, and was probably the only one to die a natural death. In Slovenia and around the world, he became a highly revered saint, patron saint of writers, printers, sculptors, glassmakers and, of course, winemakers and cellarmen. 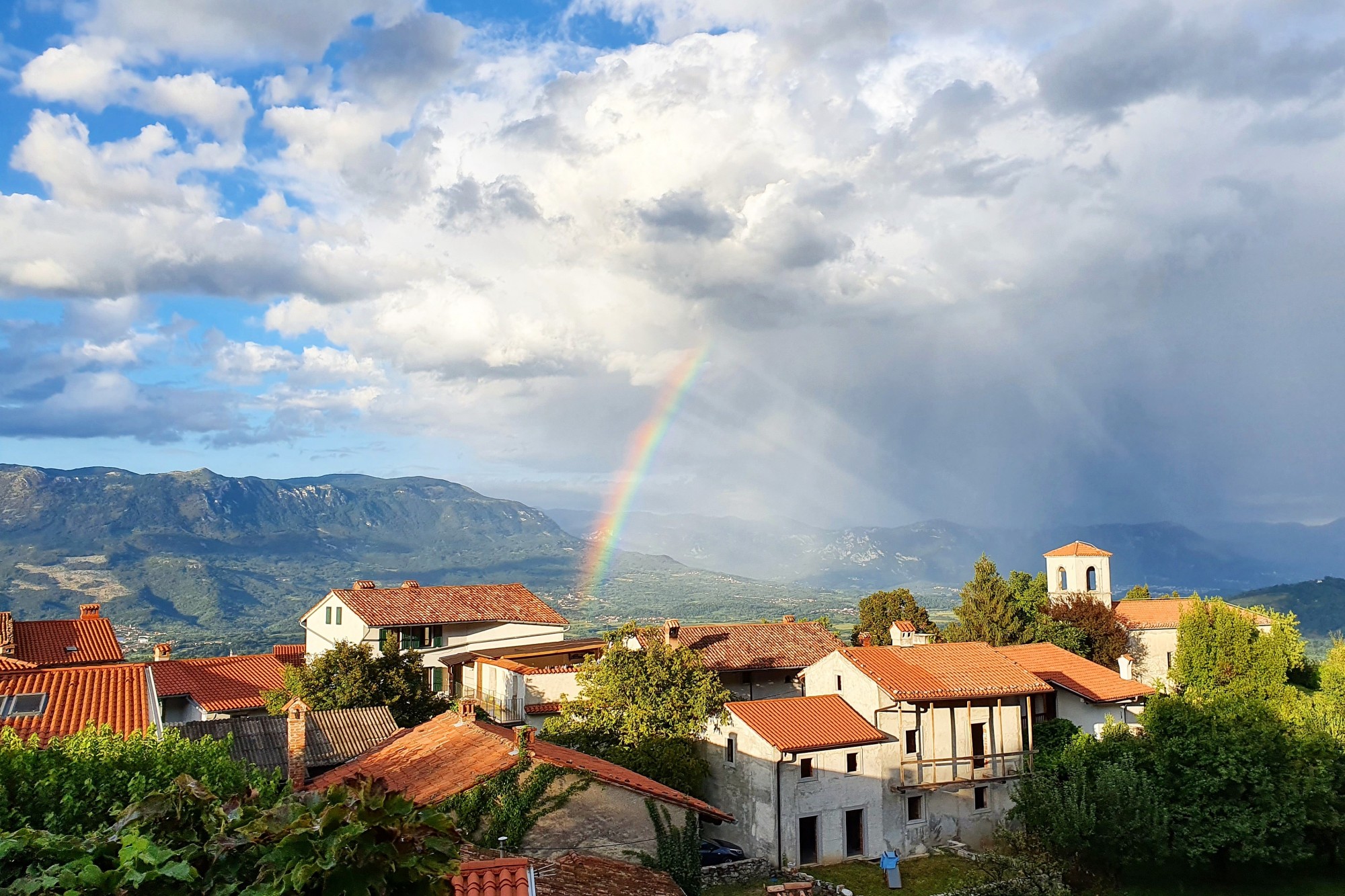 In wine-growing places, including Dornberk, the blessing of wine took effect on the day of his birthday on 27 December. The wine blessing ceremony was held at the very high-profile baptism of wine at Sv. Martin's day, almost dead. It has been preserved in our village, however: A braid of the best wine was made by the master that day and taken with him to the Mass and the blessing of the wine. After Mass, he brought the wine home and after a sip made every member of the family: him, his wife, grandparents, and also all the children. Then he went and, after feeling the blessed wine, poured it into every barrel in the cellar. Since we know that now all the wine is specially closed and refilling is not possible, the blessed wine can be added to another wine at the first pouring in the cellar.

Evaluation of wines for the Mayor's wine MONG 2021 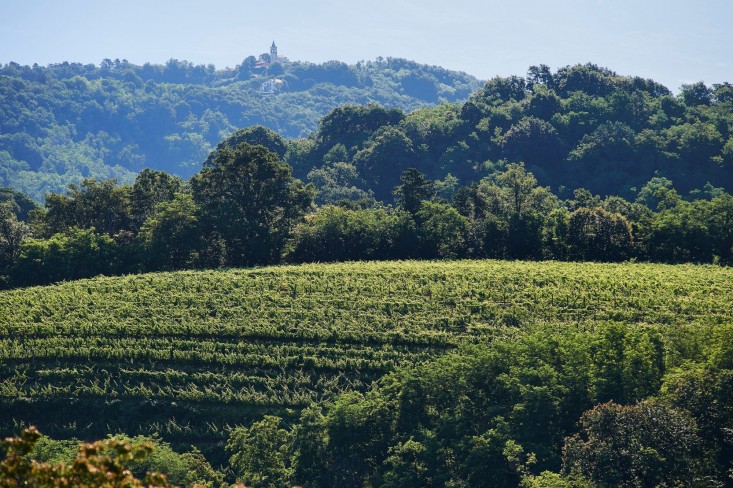 The rules on production consist of three technological pillars: viticulture, oenology and biodiversity.