The wine-growing hills of the Vipava Valley have an extensive history of producing rich and aromatic wines. People here were making wines long before the Roman conquest. Even the ancient Celts influenced the spread of the wine culture in the area, although the conditions for viticulture were not always the most favorable. The Vipava Valley is considered a transitional region that has endured many bloody conflicts throughout its turbulent history. The battle between the Western and Eastern halves of the Roman Empire, known as the Battle of the Frigidus, was fought at Vrhpolje, in the heart of the Vipava Valley. Over the next many tumultuous centuries, the valley has been attacked by the Lombards, invaded by the Huns and Ottomans on several occasions and had been on the frontline of Austro-Venetian war.

Then again, the favorable soil composition and excellent weather conditions ensured that the tradition of wine production would continue even in turbulent times. The immense popularity of the grapevines at the end of the 18th century can be evidenced by the Josephine Cadastre. Nearly every bit of the fertile land was planted with vines. The more detailed Franciscan Cadastre from the first half of the 19th century describes the conditions for agriculture and viticulture in the Vipava Valley. The document mentions the possibility of frost, strong winds and flooding of the Vipava River, although the conditions here are still suited for growing various types of crops. The lowland was used for different field crops. Fruit trees grew along the southern slopes of the hills, while the most favorable location for the vineyards were the western slopes. The northern parts of the hills were covered by forests, from which the farmers obtained stakes and posts to support their grapevines. The Vipava Valley was famous for its white wines, which were sold in Gorizia and many towns throughout Carniola.

In the book Vinoreja za Slovence (The Art of Winegrowing for Slovenes) from 1844, Matija Vertovec lists native grape varieties and, at the same time, tries to convince winegrowers to plant sweeter French varieties. He then urges nearby winegrowers not to be suspicious of the foreign grapevines. After all, given the ideal soil and climate conditions of the region, the French grapes will soon become their own, increasing the wine varieties of the Vipava Valley. The book suggests the people of Rihemberk should plant their vines on the western slope between the churches of St. Martin and St. Katrina, which is said to be an exceptional location for winegrowing. It also describes the vine variety Klarna meja or Klarnica, which originates from Dornberk and is known by the locals as Mejina. He ranks it among the less noble varieties and adds that because the people of Dornberk planted so many Klarnica vines, their wine had lost its quality and had become less appreciated. He then instructs Dornberk winegrowers to prune their vines in the autumn in order to have more time in the spring to work on other things in the vineyards. 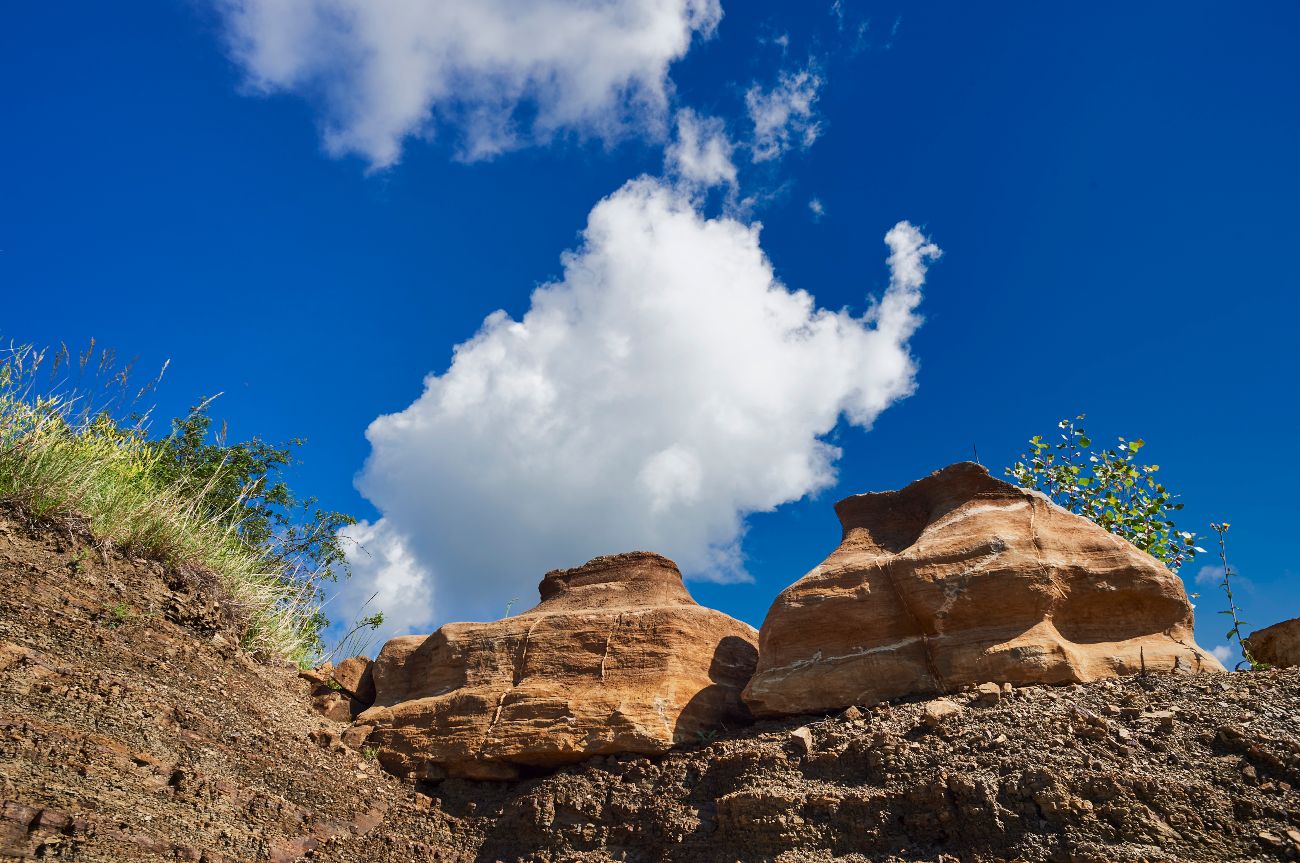 When it comes to individuals renowned for their important contributions, the list includes Franc Povše and Rihard Dolenc, who in the second half of the 19th century proved vitally important for the revival of viticulture in the Vipava Valley, Goriška Brda and the Karst Plateau. Together with other like-minded growers they founded winegrowing and fruitgrowing societies that operated vineyards (e.g. Welschriesling (Laški rizling) in Goriška Brda), and, among many other things, held regular lectures relating to vines and fruit trees. In Dornberk, they were met by many well-educated and vigorous farmers, such as the former mayor Franc Kerševani, pastor Filip Kramar, former mayor Josip Šinigoj, mayor Franc Berce, landowner Ivan Bizjak, Josip Mrevlje, Josip Perozzi, Ignacij Križman, Vincencij Šinigoj, Andrej Kavčič, Andrej Bandelj and many others. On June 30th 1872, the Vine and Fruit Growers Association (Vinorejsko in sadjerejsko društvo) was founded, which has been organizing wine tastings on the first Sunday in May every year since then. In addition, they performed tours of vineyards and wine cellars, improved cleanliness and the procedures for fermentation, maturation and storage of wines. In 1890 they even submitted a request for co-financing a large cellar for their society. Wine, as well as fruit, was exhibited and sold at fairs in Vienna, Bolzano and even abroad. Within the same time period, two major diseases, powdery mildew and downy mildew, rapidly spread among grape vines. In 1892 vine lice appeared, forcing winemakers to replant most of their vineyards.

After World War I a new threat emerged from the West. The Italian wine industry was strong and competitive, which made it difficult for the locals to sell their wines. On top of that, the price of wine dropped sharply year after year. Before the First World War a bottle of wine would cost 30 lire, however before World War II the price had dropped to 3 lire per bottle. Desperate societies resorted to producing distilled spirits. Naturally, Italy fought back by imposing excise duty and penalties, which pushed societies in great financial difficulties causing many farmers to become impoverished. 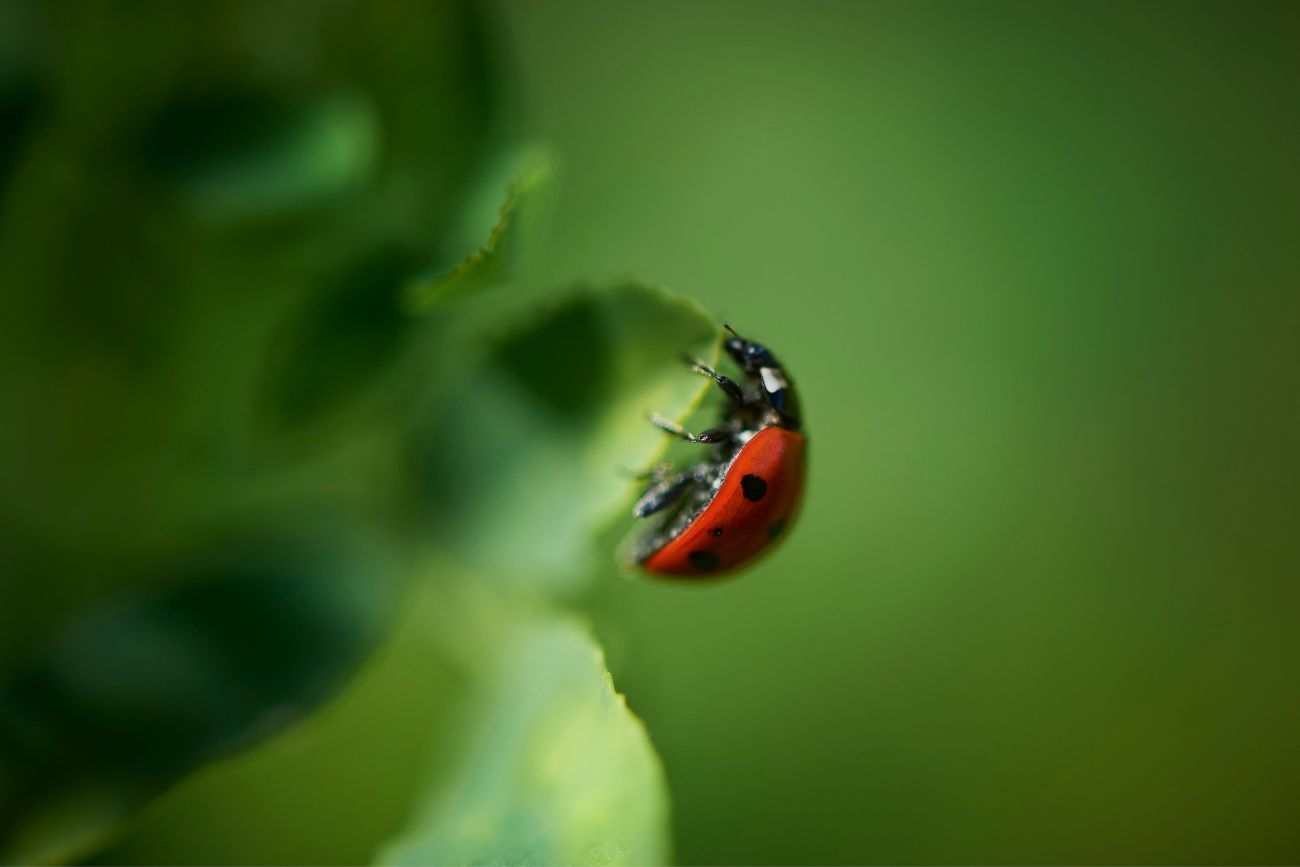 After the Second World War cooperatives were rapidly being established. In the 1960’s the company Vino Gorica had been considering constructing a new larger wine cellar in the lower Vipava Valley with premises in Dornberk. However, local farmers were distrustful of the new government and opposed it, after which the government decided to expand the capacity of the existing cellar in Vipava. Thus, many Vipava Valley winemakers became subcontractors of the said cooperative.

The next phase of change occurred in the late 1980’s, when the first private cooperative Zaloščan d.o.o. was created. While some winemakers remained subcontractors of the co-op in Vipava, many entered the newly founded cooperative in Zalošče. Still others decided to pursue their own development ideas. After the independence of Slovenia in 1991, wine producers experienced another loss of markets and many winemakers were forced to reinvent themselves. The search for unique development paths and legacy wine stories flourished. Despite all the problems and challenges throughout history that have shaken winegrowing and winemaking in the Vipava Valley, today’s winemakers can boast of their renowned top quality wines. Now is the time for them to unite with the establishment of the Vipava Valley Consortium of Winemakers and work side by side promoting the stunning experience of the charming wines from Vipava Valley.