Since 1700 the family’s ancestors have been working on the farm. The close relationship between man and nature is reflected in the centuries-old traditions of growing grapes and making fine wines that had been handed down from one generation to the next. Each passing generation increased and improved the winemaking process, introducing state of the art technologies into the wine production. This is also evidenced by the award of Emperor Franz Joseph I for advanced viticulture, which the family received. Another major milestone for the family winery is the introduction of pneumatic pressing, that requires the use of sophisticated equipment. Compared to the old days, there is significantly less manual work, while some of the winemaking steps have already been fully mechanized.

Chardonnay, which became the Slovenian Wine Champion in the category of still white wines, is considered the greatest and most prestigious wine by the Tratnik family.

Wines may be purchased at the Kmetija Tratnik wine cellar. Delivery is also possible. 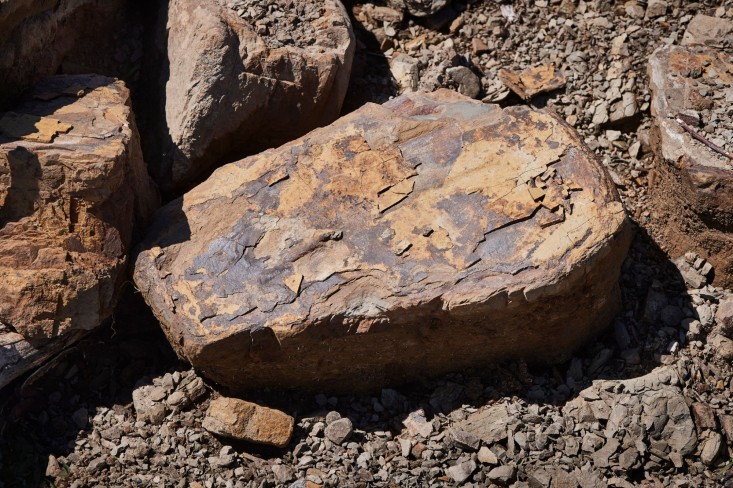 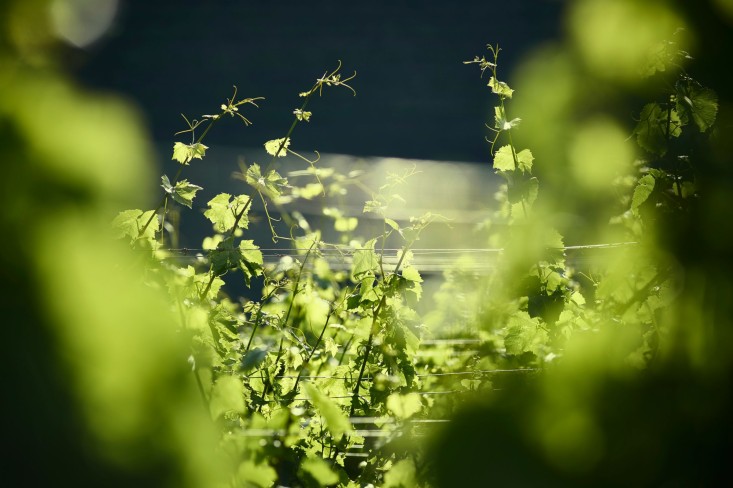 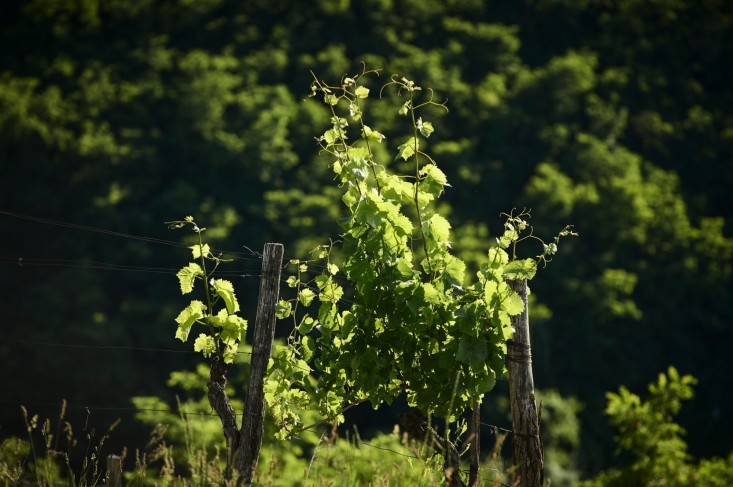 Depending on the optimal growth conditions, vineyards are planted in different areas. The oldest one is 20 years old. Both red and white varieties are covering approximately the same amount of area. The varietal range includes chardonnay, rebula, pinot gris, malvasia, cabernet sauvignon, merlot and barbera.

Grape harvest usually takes place in the morning and afternoon. Friends and family members come to help the family with the picking. In the evening, after the picking is done, socializing continues over a bottle of fine wine. Wines are matured in wooden and steel barrels.

Tastings are held by prior arrangement.